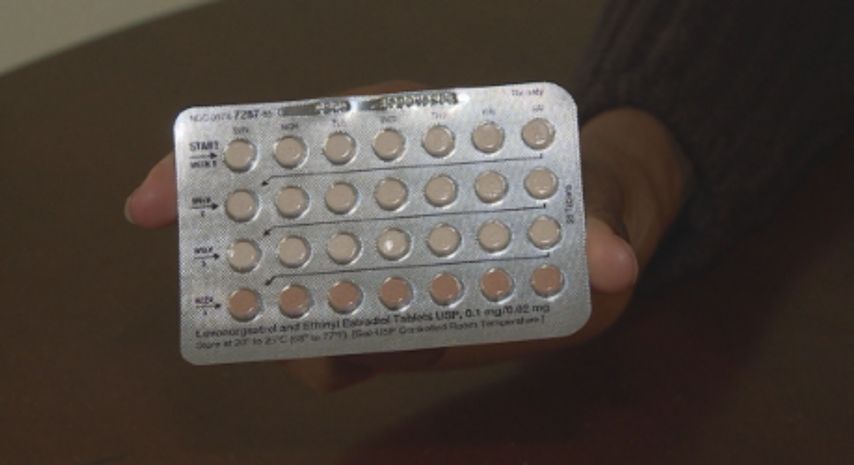 JEFFERSON CITY - The Missouri House has approved a bill that would allow continuous prescription refills without a required yearly visit for oral contraceptives.

The bill passed 105-45, with both Democrats and Republicans supporting it.

“It can be tedious going to the doctor every year because even if you schedule ahead of time something can come up,” said Ravyn Jackson.

Jackson has been using birth control since she was 17 years old. She said her influence on taking the pills were more than just to prevent pregnancy.

“I would have an irregular period where I would go one month, two months, even three months without having one,” said Jackson. “The pills actually helped me.”

There are opposing sides in the community as well.

Rally for Life sponsored by the Missouri Right to Life took place Tuesday at the Capitol. They work to support anti-abortion bills.

Bonnie Lee is a retired nurse and was there in support of the rally. “Why aren’t medical professionals more forthcoming with the fact that birth control pills are a carcinogen,” said Lee.

“I started changing my mind on birth control when they impacted my life physically so therefore I like to speak against it,” Lee said.

The bill will be effective in August.