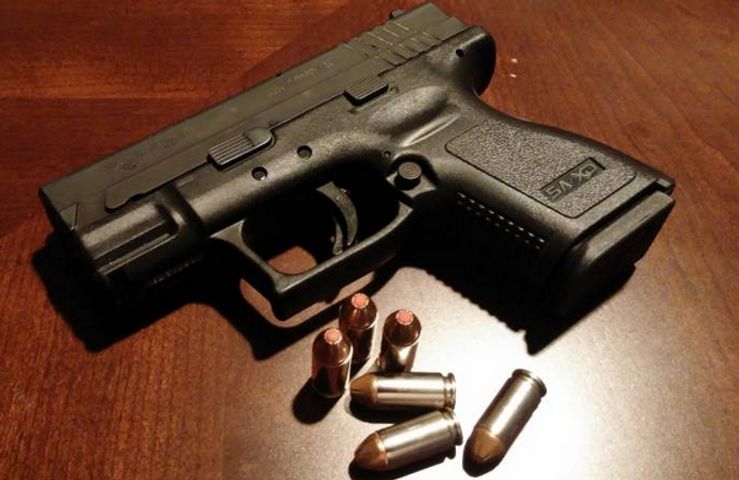 JEFFERSON CITY - A controversial bill that would allow some university faculty members to carry guns on campus is making its way through the Missouri House.

House Bill 1942 would give universities the ability to train full-time faculty to carry a weapon. In the event of a mass shooting, these “campus protection officers” would provide additional safety precautions.

“I would rather be safe than sorry,” Rep. Dean Dohrman, R-La Monte said. Dohrman introduced the bill.

“It’s extensive, intensive and a coordinated effort to provide a public safety policy for our colleges and universities in the state of Missouri,” Dohrman said.

Staff members must have a concealed carry permit and also must be trained by the Department of Public Safety. The department would receive a list of all staff members who were trained as campus protection officers.

“It’s very much a layer for public safety,” Dohrman said. “I hope this is never used, but we know that things happen and it would be a shame if we had an incident and we didn’t have this added layer of protection.”

The bill was met with opposition by several other committee members.

Rep. Joe Adams, D-University City, did not support the idea of more guns on college campuses.

“When I taught on a college campus for a number of years, I’ve always said to other people that one person you didn’t want to have a gun is me,” Adams said.

Rep. Greg Razer, D-Kansas City, also voted against the bill. He wondered why the bill was even introduced in the first place.

“What does it mean when we sit here and we feel the need to arm professors? What does that say about us as a society?” Razer said.

Despite the opposition, the bill passed the committee eight votes to two. It is not yet on the calendar for future debate.