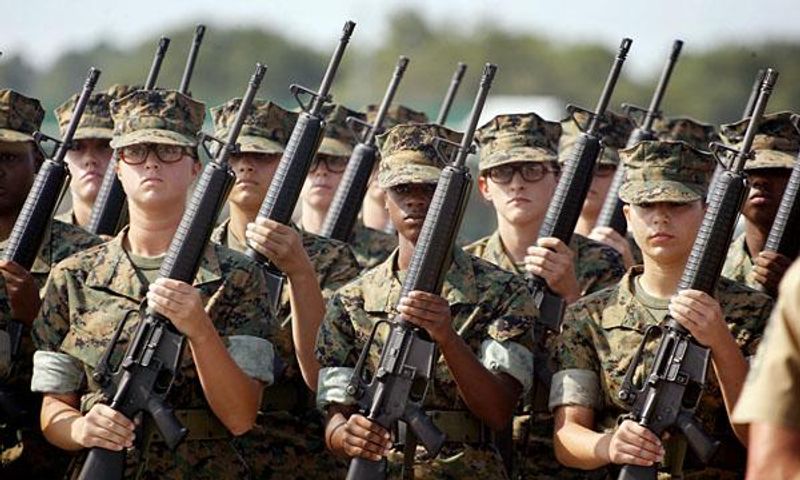 COLUMBIA - Some of the new laws that went into effect Wednesday will benefit current and former members of the military.

Senate Bill 117 allows military veterans who are leaving the armed forces to qualify for lower tuition rates at Missouri public universities and colleges.  Military personnel who receive honorable or general discharges will receive in-state tuition if they choose to gain resident student status.  Students must currently live in Missouri for 12 consecutive months, achieve a Missouri driver's license and earn at least $2,000 during a 12-month period.

Michael Snider, a patient at the Veteran's Hospital, says he believes veterans should have special benefits when applying for college and receiving college tuition.  "I paid the same tuition as college students did," he said.  "Less money that we have to pay out of pocket as what we get from the military for tuition would be a great deal, I think it would help a lot of veterans out."

Other bills signed by Gov. Nixon that took effect are created to help the state treasurer identify the owners of military medals that are unclaimed property and to deal with voting by those overseas and in the military.