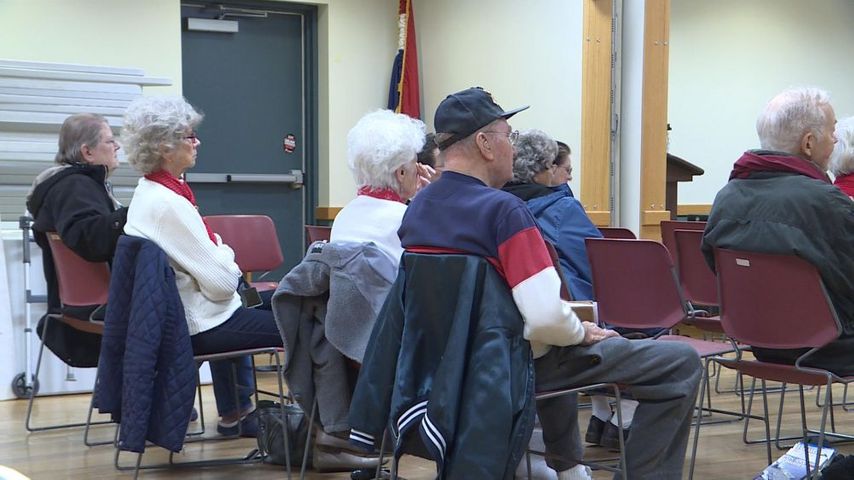 JEFFERSON CITY - A bill proposed by a state senator would make it easier for older Missourians to receive assistance for their drug prescriptions.

Republican Sen. David Sater, R-Lawrence, will present the bill to a committee Wednesday. It's his third attempt to get the measure passed.

Those rules currently require Missourians over the age of 65 to have both medicare and medicaid and be below 85 percent of the federal poverty level.

"These are very low-income people who struggle to find their finances for their prescription drugs," Sater said.

The current medicaid dual eligibility requirement was adopted two years ago, he said.

He said it's necessary to reinstate the old requirements.

"A person who is 86 percent above the federal poverty level just barely have enough money," Sater said. "They have rent, their heating costs and so they don't have much extra money to spend on prescription drugs."

He said the biggest challenge will be fitting the costs into the state budget. But, he said, "its worth every penny."