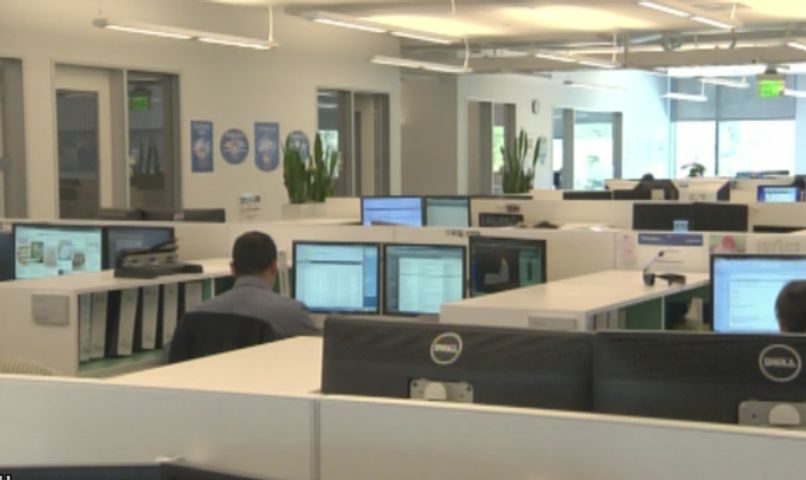 Robert Lee, a plaintiff currently involved in a wrongful termination suit, was one of several people who testified at the hearing.

As a veteran with PTSD, Lee said he has experienced great emotional stress from his termination.

"I've had to change medications, I've become moodier, it's been hell," Lee said.

According to Lee's lawyer, Bert S. Braud, Lee would not be entitled to compensation for emotional trauma if the bill passes, due to specified caps on damages. The maximum amount of available punitive damages depends on the size of the company.

Rep. Kevin Austin, R-Springfield, the sponsor of the bill, said the cap on punitive damages is necessary to protect small business owners.

"A firm of only six employees cannot take the type of punishment that a company with 300 employees can," he said.