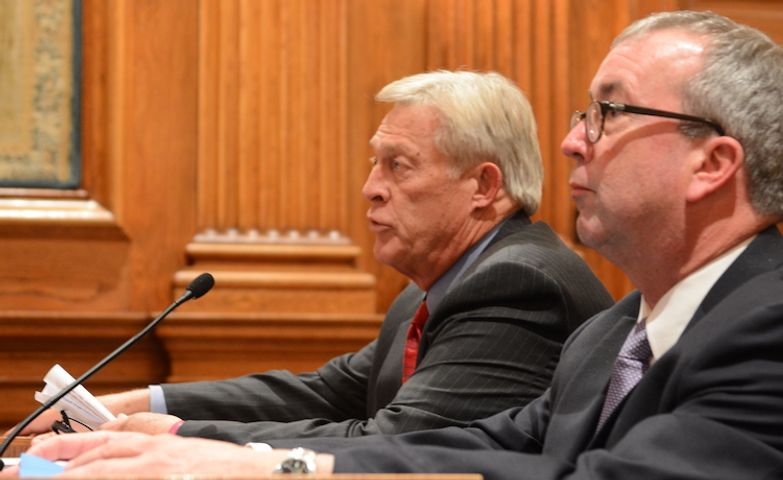 He was scheduled to testify for the bill on Feb. 17, but the hearing was pushed back to Monday night after a Senate filibuster lasted late into the evening.

Ferguson says the bill would help fix a flawed system.

"The prosecution needs help, the police need help," Ferguson said. "They cannot police themselves. So this bill is what I would call a common sense bill."

Joining Ferguson at the hearing in support of the bill was Josh Kezer. Kezer was exonerated in 2009 after spending 15 years behind bars for murder.

Those who oppose the bill said it may make it more difficult for law enforcement to process cases and press charges against suspects.

Ryan Ferguson was not present at the hearing. His father said Ryan was in Florida.