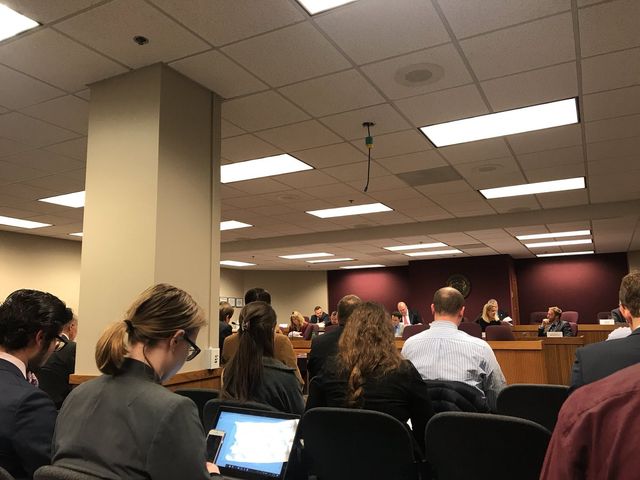 JEFFERSON CITY - A house bill would allow Missouri public schools to display religious symbols such as a nativity scene, Christmas tree or menorah on school property.

House Bill 2073 would also allow students and staff at Missouri public schools to say, "traditional greetings regarding the celebrations including, but not limited to: Merry Christmas; Happy Hanukkah; Happy holidays; and Happy Easter.

However, there are a few restrictions

The bill would also give school districts the ability to educate its students about the history of holidays referred to as "traditional winter and spring celebrations."