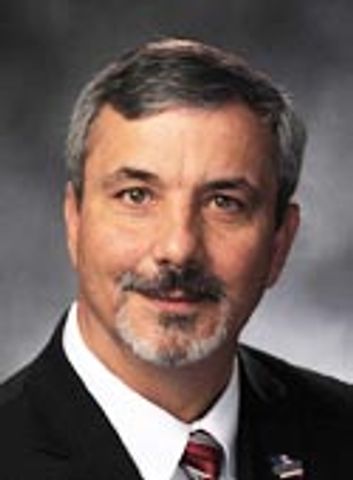 Critics have dubbed this legislation as the "Don't Say Gay" bill.  The one sentence bill prohibits the discussion of sexual orientation in public school instruction, material, or extracurricular activity except in lessons regarding human reproduction.

Cookson, who was in education for 30 years, said this bill is not meant to target a sexual orientation, but solely to put more focus on core school curriculum like math, science and reading.

Taylor Dukes, a member of several LBGTQ advocacy groups, thinks the bill will keep students from being able to find support groups in schools.

"It restricts the discussion within classrooms, honest open discussion that gives a student the sense of, "I'm not the only one like this, this is not just me, there isn't something wrong with me,"" Dukes said.