Bill proposes bigger penalties for those aware of underage drinking 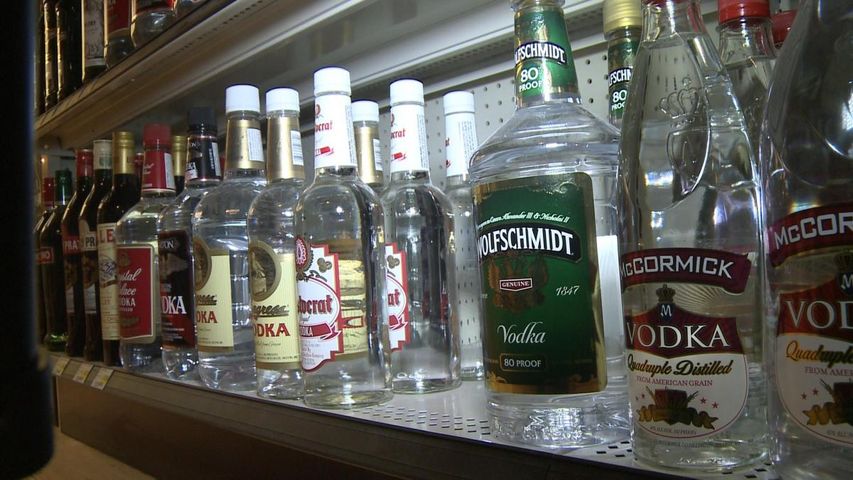 COLUMBIA - Awareness of underage drinking could have bigger consequences for those who don't report it. A house bill discussed Wednesday would require a bigger penalty for those who knowingly allow a minor to drink or possess intoxicating liquor who is not the minor's parent or guardian.

The bill would change the penalty from a class B misdemeanor to a class D felony for an offense committed.

Columbia resident Karen Thompson, who had friends who died due to underage drinking and driving, said the change should have been considered a long time ago.

"I have known some people from my hometown that were young, were driving too fast and where drinking underage," Thompson said. "Their parents were completely saddened by this, maybe this would not have happened if they would have known how serious underage drinking is."

Thompson said stiffer punishments may lead to people thinking twice about their actions.

"There really would be concerns within this bill. There are a lot of people who may innocently, or in good faith, provide alcohol to a minor based on a solid identification," said Haden. "I think, in those cases, to put those people under the risk of being felons, I think that is a very harsh penalty."

Haden said felonies create more severe repercussions than misdemeanors, such as affecting the ability of owning a firearm, vote in elections and the ability to take on certain jobs.