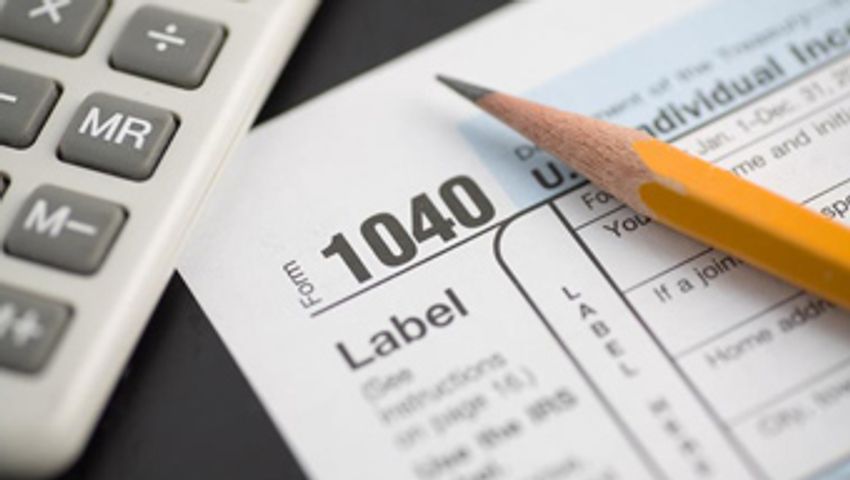 COLUMBIA - Tax season is over, but most Missouri consumers didn't pay some of what they owe to the state. Consumers are supposed to take responsibility for sales tax on items bought online, but only a fraction of Missourians do.

"Compliance is very low...last year estimates were about 200 Missourians," said Andrew Wesemann, a doctoral student at the Truman School of Public Affairs at the University of Missouri.

Senator Roy Blunt is co-sponsoring a bill along with nine other senators from both parties that would help states enforce the often overlooked tax. The bill, the Marketplace Fairness Act, would require all online vendors to charge sales tax and give that money to the state where the item was purchased. Right now, vendors only need to charge sales tax if they have a physical presence in the state.

The bill cleared a filibuster in the Senate and is currently up for debate.

Senator Claire McCaskill's office said she supports the Marketplace Fairness Act as well. A statement from her office said "I support this proposal to fix a disparity hurting our brick-and-mortar retailers. I'd also like to see leaders in the Missouri State Legislature spend more of their time taking action on this issue."