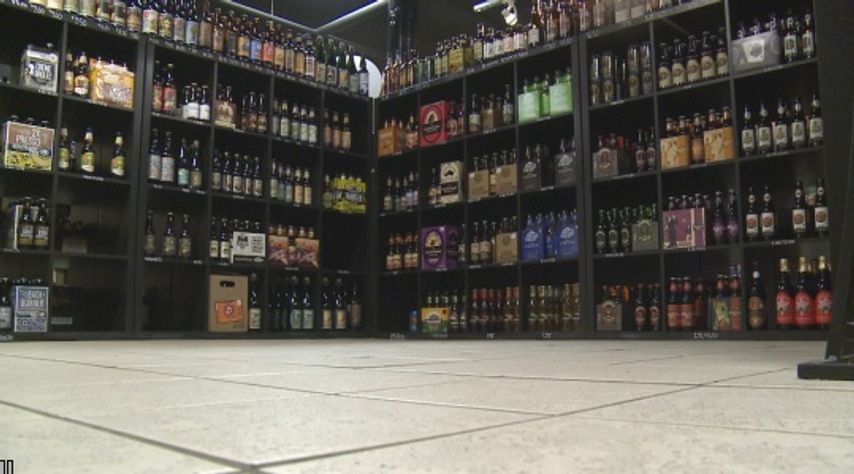 JEFFERSON CITY - Missouri lawmakers are aiming to curb underage drinking by cracking down on adults that are helping kids get alcohol.

A bill to be heard by the Senate Transportation Committee Wednesday would make a more severe punishment for adults over the age of 21 who knowingly allow, or fail to stop underage drinking or possession of alcohol.

The person who's personal story brought about this bill is a mother from Southern Missouri who lost her high school-age son in 2014, while he was riding with an underage drunk driver.

Nancy Elliott-Hart, mother to Austin Ray Elliott, said he was riding along with 3 friends when the accident happened. The driver, 16 years old, had been drinking earlier in the day.

She said what drove her to ask for a stricter sentence for adults were the two different adults were responsible for buying the 16-year-old driver alcohol that day before he was to drive her son.

"Finding out that it’s a misdemeanor, that nobody pays for the death of my son, for the injuries to those other children...How in the world is that right and what kind of logic is there to that?" Elliott-Hart said.

This year's bill would move the severity of the crime in Missouri from a class B to a class A misdemeanor on someone's first offense, with subsequent offenses deemed class E felonies.

Herman Balke from the Missouri Chapter of Mothers Against Drunk Driving said he has seen an increase in drunk driving accidents with minors behind the wheel, and this kind of legislation would really be a step in the right direction.

"It actually makes the adults responsible, totally responsible for their actions when they're supplying that alcohol," Balke said.

Elliott-Hart advocated for the passage of a similar bill in 2015, but said it lost some of its meaning through the legislative process to the point where it did not say what she wanted it to say anymore. The bill was left to die, to be brought back up in the 2016 legislative session.