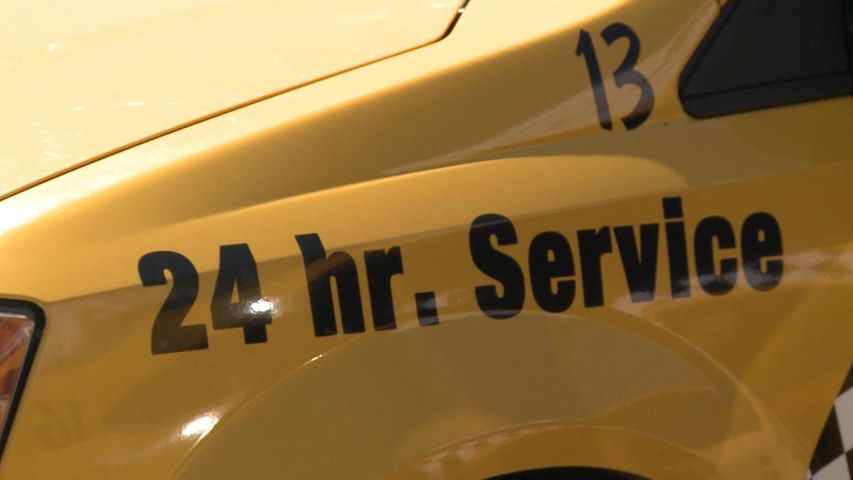 COLUMBIA - A bill known as the "Fair Fare Passenger Safety Act of 2015" may soon prohibit drivers from talking on the phone and using hand-held electronic devices while passengers are in the vehicle.

Under HB 702, drivers would no longer be able to read, write, or send text messages while operating a motor vehicle.

One Columbia resident thinks the measure should pass for safety reasons.

"If they're on their phones, it's a little distracting to what they're doing, so I guess it's also a safety thing too, so it's better to not use your phone for anything while you're on the job, so you get the people that you are driving home to the place or destination safe," said Columbia resident Sara Nelson.

The bill would not apply to a person operating in the following circumstances:

The bill has passed committee and is moving to the full House.