Bill would require animal abusers to get psychiatric treatment 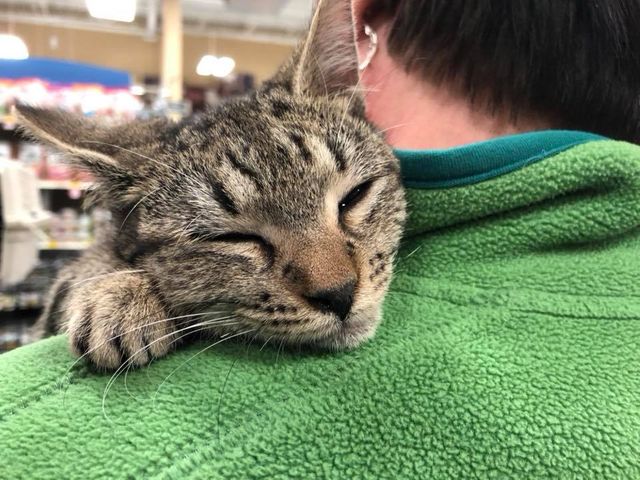 JEFFERSON CITY – A bill before the Missouri House of Representatives on Monday would create harsher punishments for those convicted of animal abuse.

H.B. 111 would allow a court to require a person convicted of animal abuse to undergo psychiatric evaluation and any necessary treatments at their own cost.

The bill’s sponsor, Rep. Chrissy Sommer (R-St. Charles), said she hopes her bill would end a “cycle of violence.”

“When an animal is abused, it can start a chain reaction,” Sommer said. “Not only does an innocent animal get injured, but the person who commits the offense often falls into a cycle that could ultimately result in violence against other people.”

Giulia Hall is the foster and volunteer coordinator for Second Chance animal shelter. She estimates around 15 percent of the animals who come to the shelter have been abused in some capacity, and often times it’s evident in their behavior.

“You’ll go to pet them and they’ll dodge your hand or be afraid of certain objects like brooms or any type of stick,” Hall said. “I’ve even lifted a spatula before and the dog went running.”

Hall said she supports H.B. 111 because it advocates for animals in the short-term and people in the long-term.

“A lot of domestic violence victims will say that the animals suffered as well and even got killed,” Hall said. “Being able to have those punishments can preemptively avoid some of these things that may happen to people in the long run.”

One section of the bill specifies the same rules for psychiatric evaluation would also apply to children under 18 years old who are found guilty of animal abuse. In their case, the court would be able to determine the frequency and duration of counseling.

“It can be learned behavior,” Hall said. “This might have been something they’ve seen their parents doing.”

She said getting children the recommended help while they are still young might stop them from growing up to commit worse crimes.

Sommer sponsored a similar bill in last year’s session, but it died in committee. The hearing is scheduled for Monday at noon.