Bill would speed up court process in landlord-tenant disputes 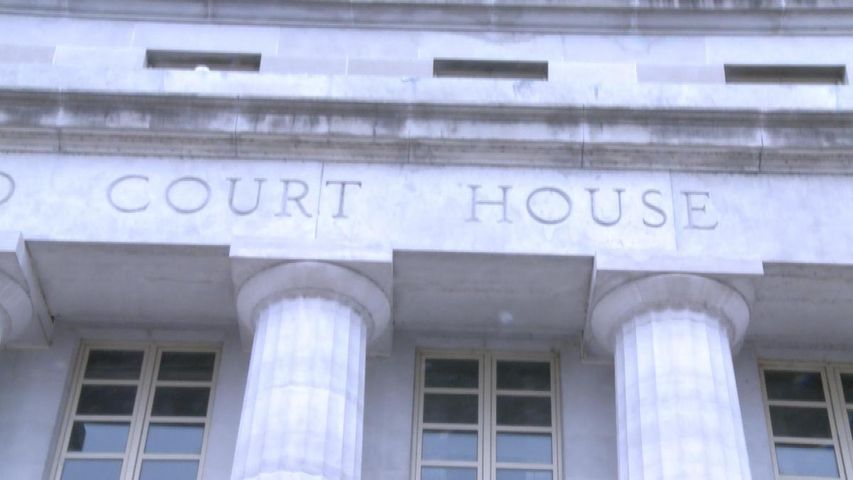 JEFFERSON CITY - Lawmakers heard a bill Wednesday afternoon that would authorize courts to establish a docket for cases involving landlord-tenant disputes, essentially removing these types of cases from the general courts to be reviewed in a separate docket. Some renters in Missouri are concerned the bill would give them limited time to prepare for court.

"I can see some benefit in speeding up the process," Rani Abston said. "But it's unfair to limit the amount of time renters have to prepare for court."

According to the legislation, if established, "the docket must hear cases involving a written or oral lease, and the court must have the authority to evict a tenant and to enter a money judgement". One of the bills sponsors says the bill helps rid the judicial system of the large number of cases involving landlord-tenant disputes.

"The bill saves both parties time," Rep. Becky Ruth said. "Courts would be able to hear more of these types of case on a regular basis."

A measure in the bill states, "the court shall not hear any cases involving a person living in property owned by that landlord if the person has not entered into a lease with the landlord". Also, the court, "shall not order a landlord to make any repairs to the property". However, lawmakers say they'll likely be making changes to these two measures in the bill before the house votes on the bill.

If passed, the bill's proposed date would go into effect could be as early as August.

Lawmakers said they're going to continue and make changes to the wording in the bill before the house votes on the changes.

(Editor's note: This story has been edited for clarification. The bill would not establish an electronic docket. The circuit courts may be able to establish a docket, under the bill.)