Bills proposed to prevent texting and driving in Missouri 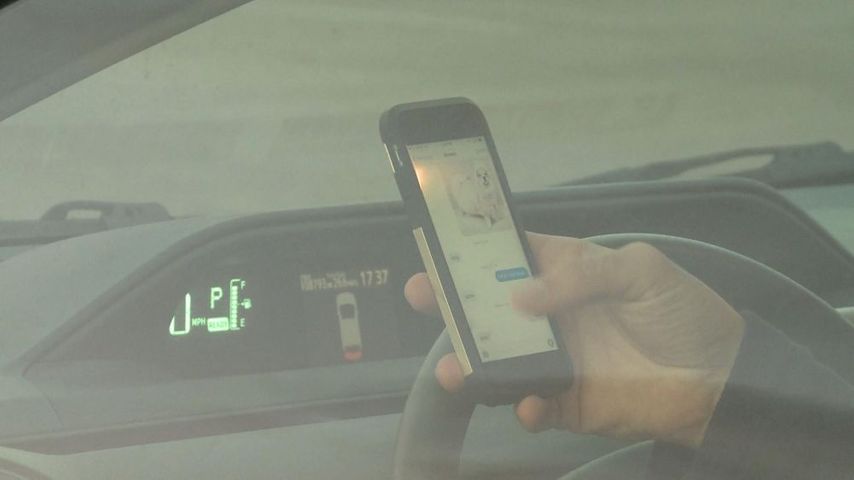 JEFFERSON CITY - Two bills were heard Wednesday morning in the Missouri Senate that would make it illegal to text and drive within the state of Missouri, regardless of age.

The bill was presented to the Transportation, Infrastructure, and Public Safety Committee.

Currently, it is legal in the state of Missouri for someone 21 or older to use a cell phone while driving.

Missouri State Sen. Jill Schupp, D-Creve Coeur is sponsoring SB 821, which would make texting or reading while driving illegal except through a "hands-free voice activated mode."

Schupp said last month the current texting and driving laws make "little sense for the ban to apply only to young drivers."

"[All texting and driving] is the same," said Connor Brennan of Columbia. "If [a driver is] any age taking their eyes off the road for any reason is just not a good idea, no matter how much driving experience you have."

"I don't think age makes a difference in this situation."

Missouri State Sen. David Pearce, R-Warrensburg has sponsored SB 569, which would ban all reading, texting, and/or sending of messages while driving, regardless of how the cell phone was being used.

Pearce said Missouri is one of six states who still allow people 21 and older to use phones while driving.

Representatives of cellular companies AT&T and Verizon Wireless testified at the hearing in approval of both bills.

KOMU previously said the Missouri State Highway Patrol reported in 2012 driver inattention was listed as the contributing circumstance in 22,491 traffic crashes in the state in 2012. This resulted in 8,952 injuries and 92 deaths. Additionally, during this same time period, there were 357 crashes where texting while driving was cited as a contributing cause, which ended in 108 injuries and two fatal crashes.

The Missouri Coalition for Roadway Safety said 20 percent of crashes are in result of some sort of distracted driving. Drivers texting typically have their eyes off the road for 4.6 seconds.

The bills were not voted upon today, and will undergo further editing before being sent to the state senate.