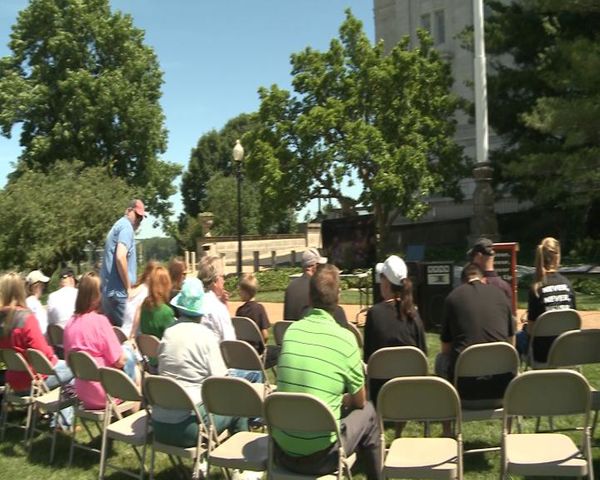 JEFFERSON CITY - A ceremony was held at the State Capitol Saturday in honor of the 7th annual Missouri's Missing and Unidentified Person's Awareness Day.

Dozens of people attended the event which began at 11 a.m. on the south lawn of the state Capitol building. Family members of people missing from the Midwest spoke about their experiences with law enforcement while searching for their missing loved ones. Asher-Chapman said law enforcement has not been helpful in most cases.

"They don't have the training," Asher-Chapman said. "Sometimes they don't really care, but most of the time, they just don't even know."

"The bottom line is with Namus in place, which we could utilize with Billy's Law, that's how my daughter's going to be found," Asher-Chapman said.

Billy's Law may soon be reintroduced in Congress.