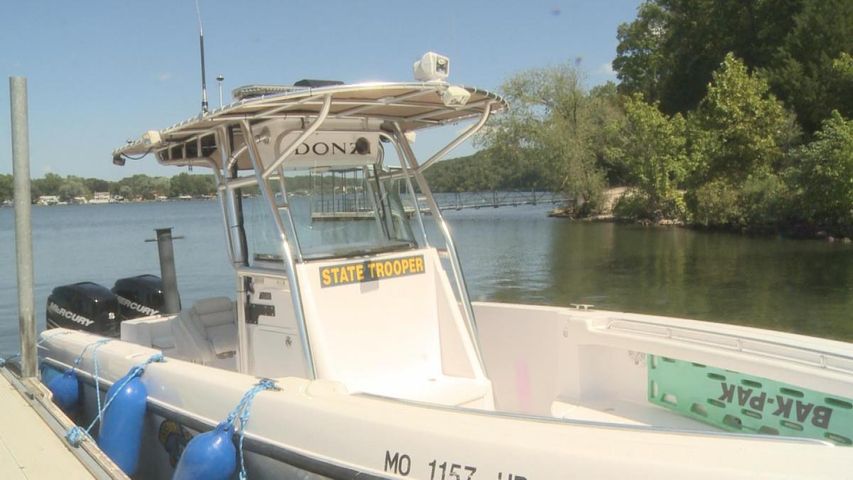 JEFFERSON CITY - A bipartisan committee is set to investigate the effects of the 2011 merger between the Water Patrol Division and the Missouri State Highway Patrol, after a man drowned in May while in patrol custody.

Republican Rep. David Wood said the purpose of the committee is to look into the merger as a whole.

In 2011, the merger's original goal was to save the state $3 million a year. Wood said the committee wants to confirm it is happening.

"We're just going to look and make sure that the savings are still there, that everything is operating the way it is supposed to be, and that the Water Patrol is getting the coverage of lakes and rivers that we expect and that we had before the merger," Wood said.

Along with the fiscal aspect, the committee will also be looking into the training that goes into being part of the Water Patrol Division and the Missouri State Highway Patrol. Wood said before the two entities merged, they used to have their own separate academies and now the training is much shorter.

"I believe the incident that took place on the 31st of May pointed out that there may be some shortcomings in the training," Wood said, "We need to look at that and make sure that the people that we're putting on our lakes and rivers can handle the situations they're presented with."

20-year-old Brian Ellingson drowned at the Lake of the Ozarks after falling into the water handcuffed. Trooper Anthony Piercy arrested Ellingson on suspicion of drunk driving. A review of the events revealed Ellingson fell overboard when the patrol tried to bring him to shore.

Wood said he believes that everyone on the committee is an agreement with where the investigation into the merger is going. He said all members also have personal investment into making sure the merger is still successful.

"We've all worked with Water Patrol, and we all get calls from our constituents on the lake with these issues," Wood said. "It will be good for us to investigate and see what needs to be changed, what improvements can happen, and what accountability there is."

The Missouri State Highway Patrols issued a statement saying, "They look forward to speaking with the committee about all aspects of the merger."

The committee's next step is to figure out meeting dates where they can meet with each other and community members.

Coroner's inquest reveals details in Lake of the Ozarks drowning