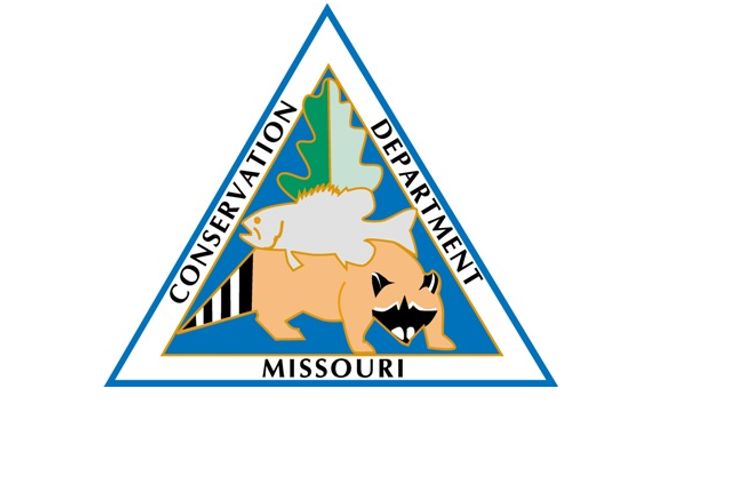 COLUMBIA – The black bear population in Missouri is growing, and with the growth comes an increased chance for a bear encounter.

Recent bear sightings were reported near St. Louis and black bears are expanding through the state as their population continues to increase.

A restoration effort of the black bear population in Arkansas has led to bears moving into Missouri from the south.

Missouri’s Department of Conservation says bears are located all across the state but especially in southern Missouri and the Ozarks.

Missouri Department of Conservation employee, Robert Hemmelgarn, said knowing what to do in a bear encounter is important.

“You want the bear’s experience in interacting with a human to be as negative as possible for the bear,” Hemmelgarn said. “So yelling at it, throwing things at it, but being calm, no panicking.”

Hemmelgarn said one thing to not do is run away.

The Missouri Department of Conservation has more tips and information on what to do in a bear encounter on its website.

There is also a map of reported bear sightings.

The Missouri Department of conservation began a black bear research project in 2010 to monitor black bears in Missouri.

Hemmelgarn said while experts are keeping an eye out, they do need help from all people in tracking black bears throughout the state.

“We have a team of biologists that monitor these bears full time, but we also rely on citizen science and input from Missourians at large to help us know where these bears are, where they’re moving and study their behavior,” Hemmelgarn said.

Report all bear sightings to the Missouri Department of Conservation to assist them in tracking data and minimizing any risk of negative interactions.