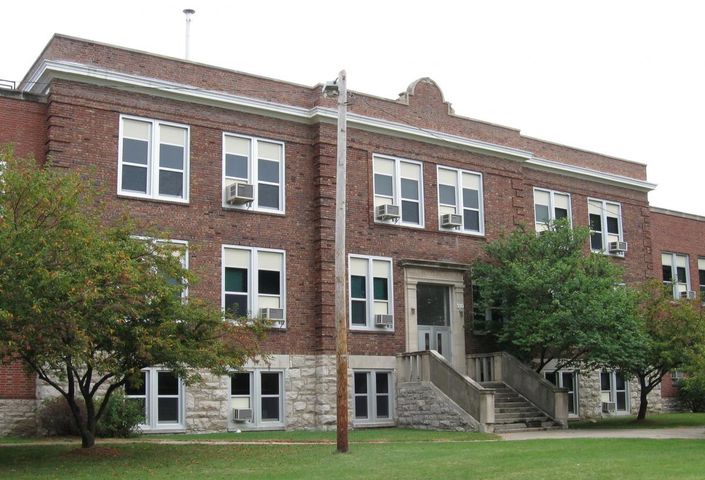 COLUMBIA - When one walks through the doors of Douglass High School, students of all different races fill the halls. But what may not be obvious is that Douglass used to be an all-black school.

Charles Allen, a former student at Douglass, remembered how much pride he took in attending Douglass.

"I took a lot of pride in going to Douglass," Allen said. "It was an exceptional school."

One of Allen's adminstrators was Eliot Battle. Battle remembered how hard students like Allen worked.

"The vast majority had the attitudes of I'm going to make it better than my parents who are struggling to insure I'm going to have the opportunity to make it in life," Battle said.

"We can learn a lot from these former students," Neville said. "We have future plans to honor them."