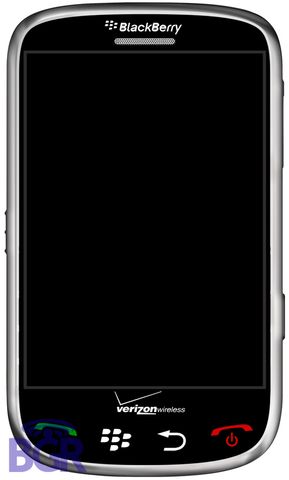 COLUMBIA- Some mid-Missouri BlackBerry users reported service outages Wednesday. Users claimed they are having problems connecting to the internet and receiving e-mails.

Reports of service issues began Monday overseas. This is the longest outage for BlackBerry in many years.

Service providers like AT&T and Sprint in Columbia could not comment on the issue and directed us to their headquarters. One Sprint representative said a failure within BlackBerry's developer, Research in Motion, is to blame.

BlackBerry user Katie Lally said, "I haven't received any of the e-mails on my phone that I normally get, and I just thought I hadn't gotten any, but I checked my e-mail on my computer, and there was a whole bunch that hadn't been sent to my phone."

Mid-Missourians commented on KOMU's Facebook page saying they were having issues. However, most phone users in downtown Columbia said they used an iPhone or a Droid.

Lally said while she has had some issues with her BlackBerry in the past, she has no interest in buying a new phone.

According to officials at RIM, the company is working to fix the problem.