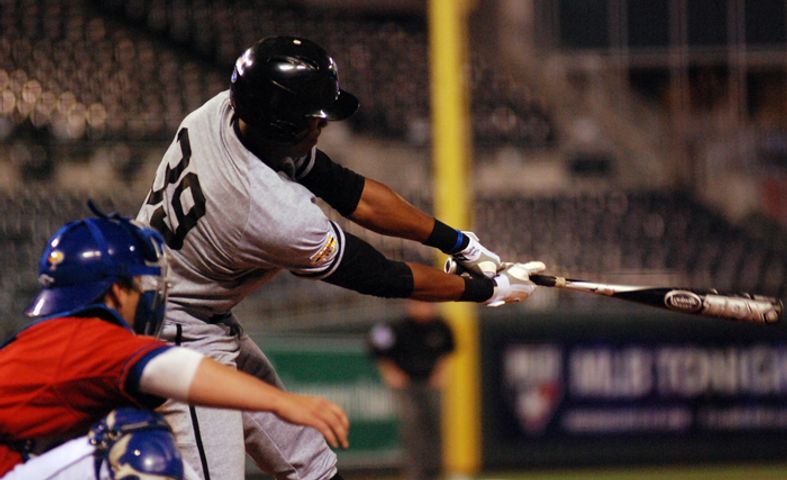 SANTA BARBRA, CA - Mizzou sophomore outfielder Blake Brown has been selected to the 2011 California Collegiate League (CCL) All-Star Game, which will be held July 13 in Glendale, Californina. The CCL All-Star Game will air live on Fox Sports West on July 13 at 8 PM

Brown, who is playing with the Santa Barbra Foresters this summer, is hitting .291 with two home runs and has been one of the team's top run producers with 12 RBI and 13 runs scored. He is also slugging .509 with an OBP of .379 with eight walks. Brown also is a perfect 6-6 in the stolen base department this summer. He has started 16 games and also owns a perfect fielding percentage on the summer.

The Tigers' starting right fielder has continued to show extra-base power this summer, just as he did during the second half of the season last year. He has 16 hits on the year and six have gone for extra bases, including four doubles, a triple and two home runs.