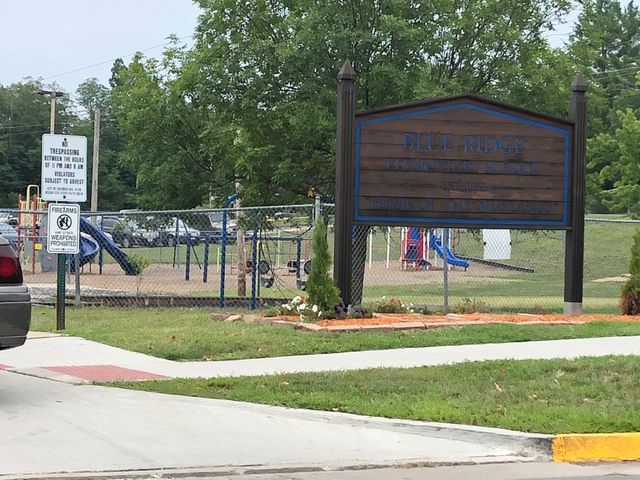 COLUMBIA - Blue Ridge Elementary School is less than 100 yards away from where police responded to shots fired in the 2900 block of Leeway Drive Wednesday night.

Ruth Western picked up her first grade son, Brandon Western, from school today and was not aware of what occurred so close to school grounds.

"I had no clue that there was a shooting over here. That is really dangerous, it is near the school. We need protection," Western said.

She said her and her son just recently moved here and this is his first year at Blue Ridge.

She said Blue Ridge is normally good at communicating with the parents during school hours.

Angie Malone, parent of third-grader Serenity Robinson, did not know about the shooting either.

"I think even though we have shootings at night, we have school that goes on during the day. Parents need to be aware of what's going on around and in their neighborhood," she said.

Malone said she has lived in Columbia for most of her life and has never seen this much crime.

KOMU 8 News asked a Columbia Public Schools spokesperson about crime near schools and lockdown procedures. The spokesperson would not comment on this incident because it does not involve the school and the incident did not happen during school hours.