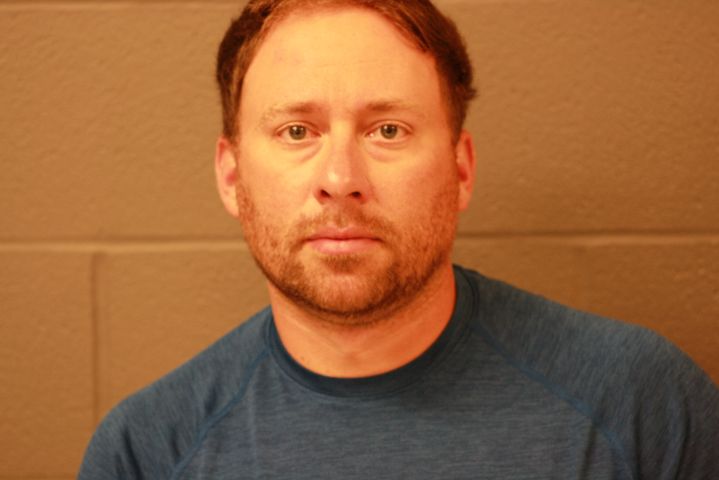 COOPER COUNTY - The principal of Blue Ridge Elementary school was arrested in connection to a Saturday night crash on westbound I-70 at the 114.2 mile marker.

Mark Burlison, 33, was taken into custody Sunday afternoon and is facing charges of felony leaving the scene of an accident. Burlison was held at Cooper County Jail on bond and released later that same day.

According to a Missouri State Highway Patrol report, a pickup truck with a trailer hit a 2007 Chevrolet Impala in the rear. The Impala then went off the right side of the roadway, struck a guardrail and came to a stop facing south on the shoulder and in the driving lane.

The pickup truck was nowhere to be found at the time of the crash report and was assumed by officers to have fled the scene.

The Impala received extensive damage and was required to be towed. The driver, April Brashier, 43 of Woolridge and passenger Steven Brinkman, 41, were taken by Boone and Cooper County ambulances to University Hospital with moderate injuries.