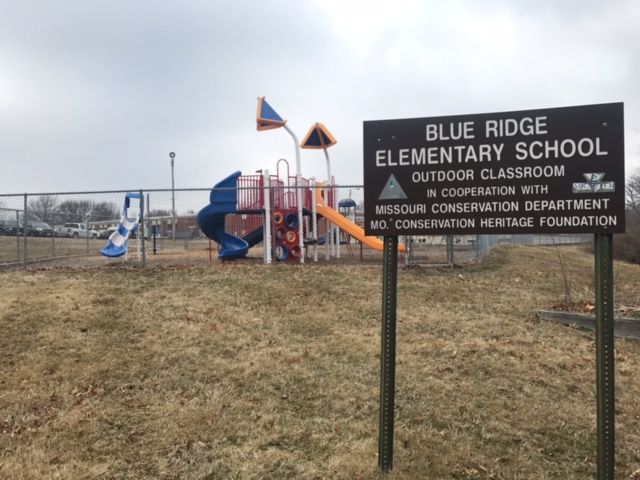 COLUMBIA - Samantha McCormick says she no longer trusts the school bus system to get her second grader where he's supposed to be and when.

Another Blue Ridge student was dropped off at the wrong stop Monday.

McCormick said news of this situation did not surprise her.

"We have had several incidents ourselves in the neighborhood where we actually had to request that the bus driver come and drop him off in front of the house because we kept missing him or they would not drop him of," McCormick said.

Columbia Public Schools contracts with a third party company, Student Transportation of America, to get students to and from school.

McCormick said the company changes drivers often, which leads to confusion over where students should be dropped off.

"That's a scary thing, when you don't know where your child is," McCormick said.

Student Transportation of America did not respond to request for a statement.