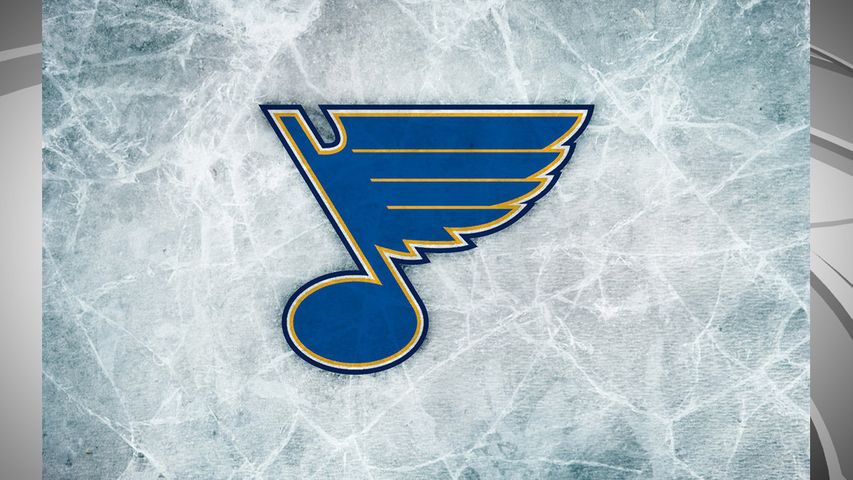 ST. LOUIS - The St. Louis Blues are advancing to the Stanley Cup Final for the first time in 49 years.

St. Louis eliminated the San Jose Sharks in a 5-1 victory to win the Western Conference Final on Tuesday.

The Blues will meet the Boston Bruins in the Stanley Cup Final on May 27th. The last time St. Louis made it to a final, the Bruins beat the Note in four games, to steal the cup.