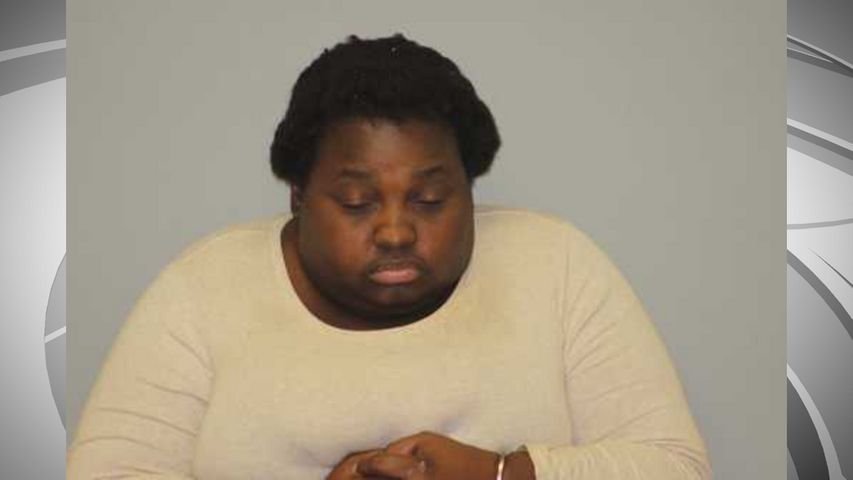 Givens told investigators, "I may have hit him wrong," according to a probable cause statement.

An autopsy showed there were "multiple injuries caused by blunt force trauma and sharp force trauma to multiple locations of the body inflicted prior to death."

Police have identified Givens as the caregiver for Darnell Gray. She identifies herself as a mother figure for Gray.

The boy was first reported missing Oct. 25. His body was found Tuesday in the 2100 block of Louis Circle, concealed in a wooded area, the probable cause statement said.

Givens is facing charges of 1st degree child abuse. A detective on the case told the court he believes Givens is a flight risk and a danger to the community. Bond had not been set as of Wednesday afternoon.