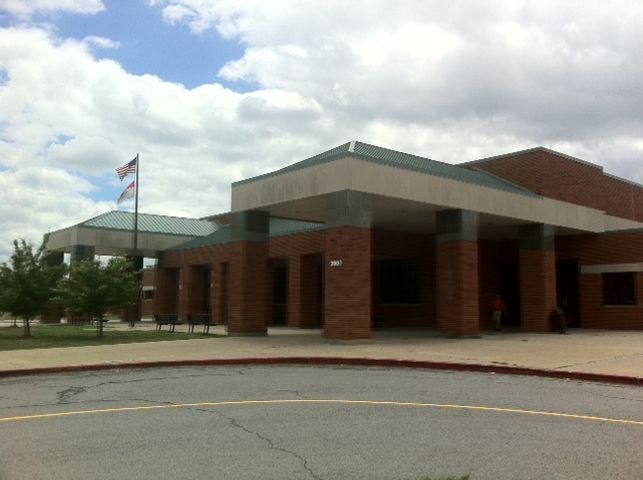 COLUMBIA - The Columbia Board of Education approved the school district's budget Thursday for the 2011-2012 school year. The budget includes $1.8 million in reductions.

"Once you get to the point where you have cut so much you, it's really difficult to cut things that aren't going to have an impact," said Michelle Baumstark the community relations coordinator for the district.

The three largest cuts are in secondary instruction, special education teachers, and curriculum assessment. The three total $1.1 million of the cuts.

"We are at the point now where we have kind of turned over every rock and tried just about everything we can to make reductions," said Baumstark.