Board moves forward with plans to update Grant Elementary School 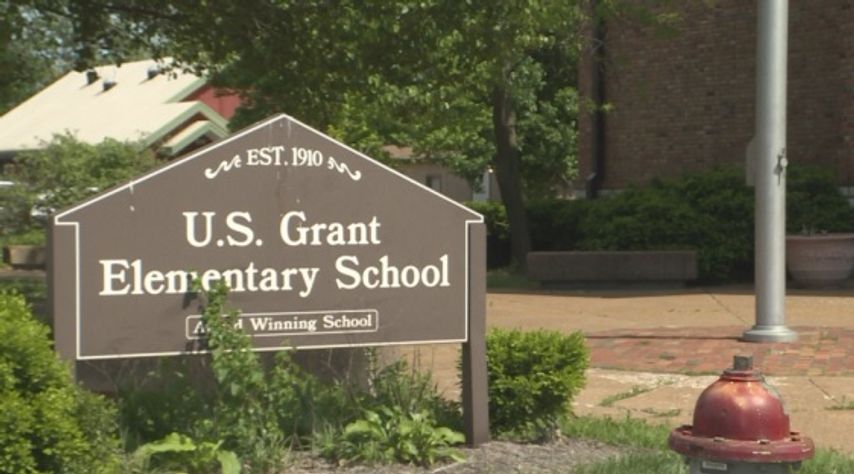 COLUMBIA - The Columbia Public School Board is set to approve a budget for construction on Grant Elementary School.

Linda Quinley, Chief Financial Operations Officer of CPS, said the board has multiple bids to choose from and a contract with Little Dixie Construction. The lowest bid is at $5.5 million, about $1 million over budget.

"When the budget was orginally set, it was set about 3 years ago when we were pre-planning for what the work might be. Then when we got to what the design process was going to look like, we learned that we had to add an elevator, that's about 300,000 dollars," Quinley said.

Quinley said the board has three alternatives to choose from.

"We are recommending things they approve that they do not have to approve," she said. "There are things that we think we should do while we are there, like new floorings throughout the building because if we don't do it now we are going to come back to it in a couple of years and end up spending more money."

Kenny Townsend has a child who attends Grant, and he said he thinks going over budget is needed.

"It's one of the oldest school in Columbia and you can always use improvements in education," Townsend said.

Townsend said he would like to see improvements to new technology in the school, like smartboards and tablets.

"The more money you put in education, the better dividends you get down the road, so I see no problem in being a million dollars over budget for a school," he said.

According to CPS, the construction on the new school will begin June 1 and will take about fourteen months.

Quinley said the Board of Education can make the bid lower, if they decide not to incorporate the extra work involved, like new floorings.