Board of Aldermen Defeat Measure Banning Car Cell Phone Use 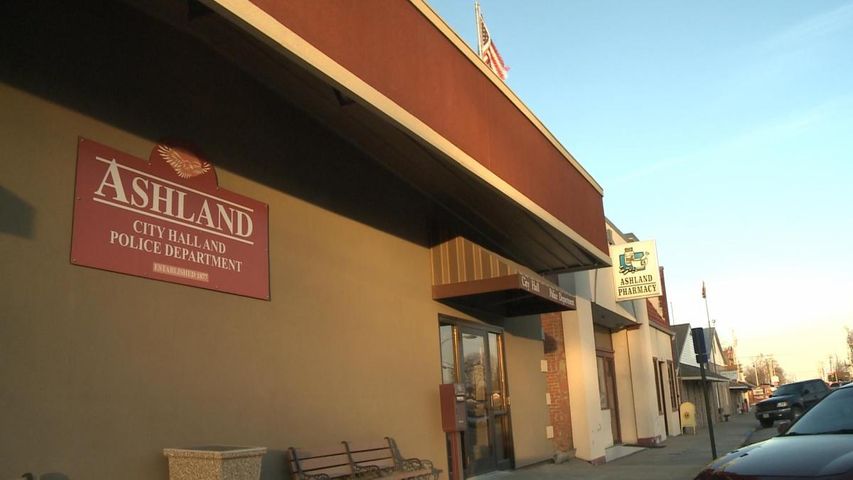 ASHLAND - The Ashland Board of Aldermen defeated an ordinance Tuesday night which would have outlawed talking on cell phones while driving.

The board announced during the meeting that such an ordinance was not in its jurisdiction.

Mayor Gene Rhorer did not explain why the board did not know it's power when introducing the measure.

He said ordinances dealing with drivers is within the state's jurisdiction. There is currently a proposal in the Missouri House of Representatives that would also ban talking while driving.

One Ashland resident is disappointed with the decision because she believes talking while driving is equally as dangerous as texting and driving.

However some believed the measure went too far and agreed that the council had no right to restrict drivers' rights.

"I think folks should certainly be careful and shouldn't be on their phones while driving. But I don't believe the city has the authority to make that a law and ticket folks," Ashland resident Lana Trammell said.

The vote defeating the measure was unanimous.