Board of Curators to Vote on Fee Increases 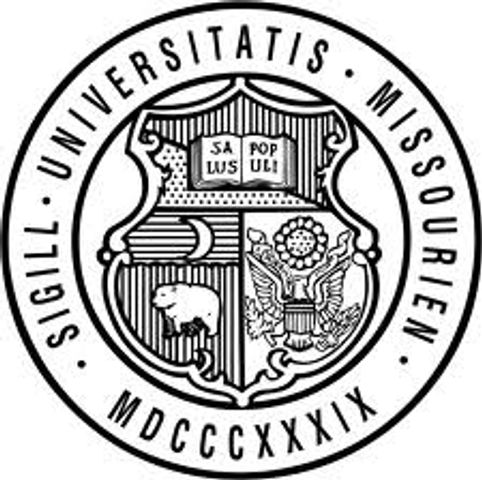 KANSAS CITY, Mo. - The UM System Board of Curators is expected to vote on a fee increase across all University of Missouri System campuses Friday. The board will likely approve increases in technology fees, special course fees and e-learning fees across all four campuses at Friday's meeting in Kansas City.

The board will also look into tuition increases. MU would see a 7.5 percent increase, Missouri S&T will see the biggest increase at 9 percent, the UMSL campus at 8.2 percent and UMKC would see a 3 percent raise.

Officials are still looking to fight the governor's 15.1 percent higher education budget cuts proposed in the State of The State address.

If the increases are accepted, the system will still have to account for another 54 million dollars in the budget.