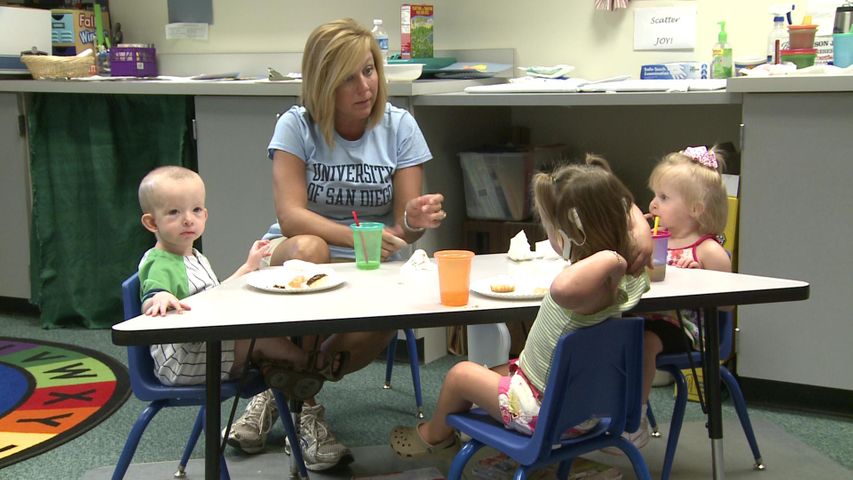 COLUMBIA - The Columbia Board of Education approved the teacher's union collective bargaining agreement at its meeting Monday night.

The approval of the agreement unfroze salaries from the 2009-2010 school year, effectively giving teachers a raise.  This payout will cost the district $850,000 dollars.

"I think the whole process went really well this year since it was so open, and our bargaining team represented the board the way we wanted them to," King said. "I think it was a really good bargaining session."

However, teachers did not get everything they said they wanted.  The agreement did not include the proposals to increase the lunch period to 30 minutes and to designate time for planning.

CMNEA president Susan McClintic said they were overjoyed with the agreement, but said they wish the board had been open to more negotiations.

"We are disappointed to not have included more working conditions," McClintic said. "But the district was not open to that being put in the contract."