Boat capsizes on Lake of the Ozarks; no one injured 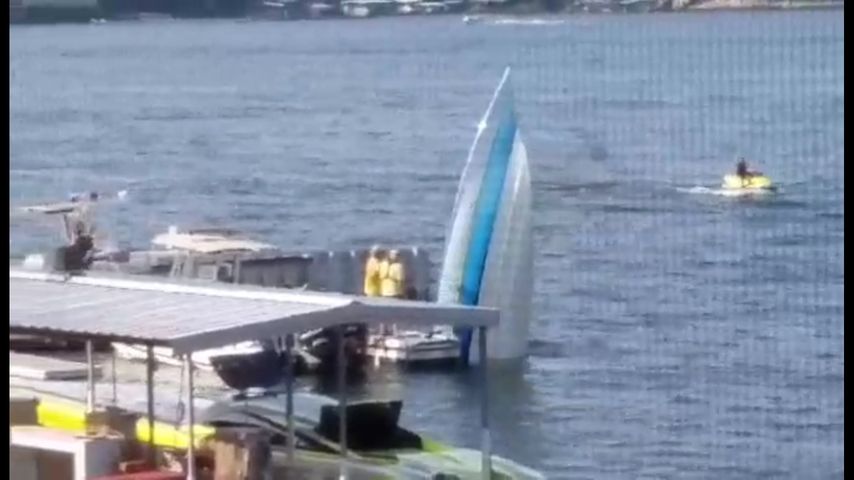 LAKE OF THE OZARKS - A boat capsized on the Lake of the Ozarks Sunday morning near the 4 mile marker.

According to the Missouri State Highway Patrol Water Patrol Division, the 2005 Fountain Poker Run boat had a mechanical failure that caused it to take on water and sink.

Two people, both of Shawnee, Kansas, were on board, but no one was injured. According to a KOMU 8 viewer who witnessed the incident, water patrol was able to get both people off the boat before it began to sink.