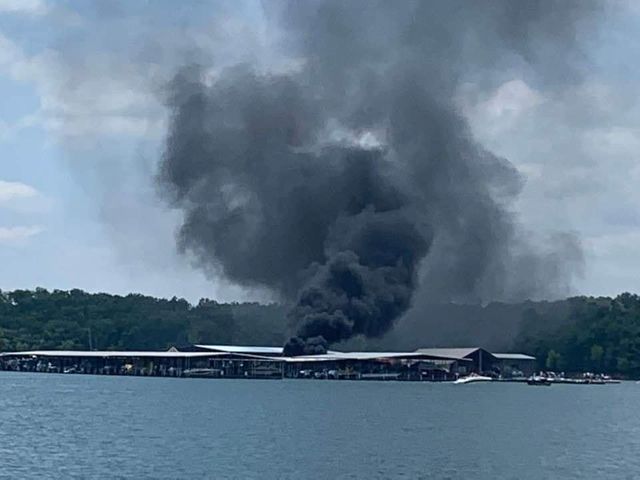 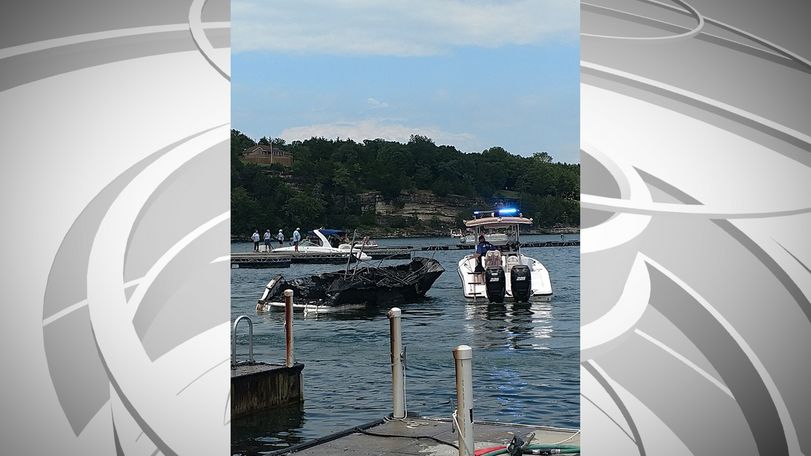 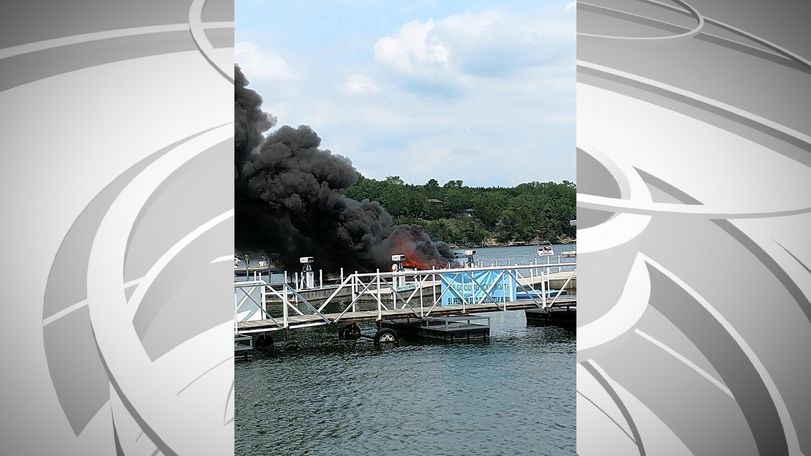 COLUMBIA — Five were injured after a boat explosion Saturday afternoon at the fueling dock of Kings River Marina.

The Central Crossing Fire Protection District responded to a call about the explosion around 1:15 p.m. When they arrived, crews saw heavy fire from a boat and initiated care on the injured. The crew fought the fire from both land and water, and the fire was under control within 15 minutes.

62-year-old Felicia C. Tudor, of Verona Mo., and 55-year-old Virginia A. Zielinski, of Aurora, Mo. were both treated at Springfield's Mercy hospital for moderate injuries.

63-year-old Norman D. Tudor, of Verona, Mo., 59-year-old and Kenneth A. Zielinski, of Aurora, Mo. were both treated at Springfield's Mercy hospital for minor injuries.

All four were on the boat at the time of the explosion. A fifth individual on the dock sustained minor injuries from the explosion but refused medical care.

The boat had been fueled but was having trouble starting, according to a Facebook post by The Central Crossing Fire Protection District. The explosion occurred a shortly thereafter.

An official cause of the explosion has not yet been released.