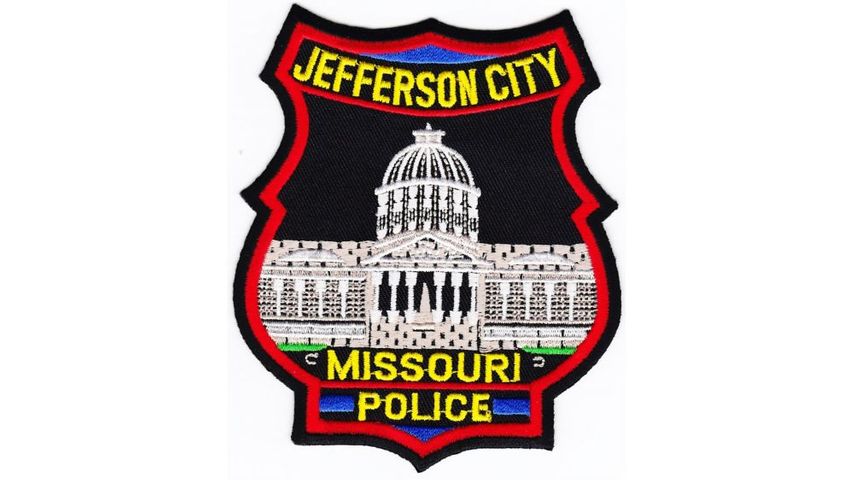 JEFFERSON CITY - A body was found under a bridge in the Vivion Field area Monday morning around 9:00 a.m. by Jefferson City Parks personnel.

The body has been identified as 51-year-old Michael Guy, who was believed to be homeless and staying in the Jefferson City area at the time of his death.

Detectives have begun to investigate, but there is no immediate reason for the death.

The body was taken to an area funeral home.

Detectives are not ruling out high flood waters Sunday night as the cause of death.

Police have not been able to contact any family members, but the department does know that Guy had ties to the state of Colorado. Police are asking anyone with information about Guy to contact Detective Edwards at 634-6400.

(Editor's Note: this story has been updated to provide the latest information.)