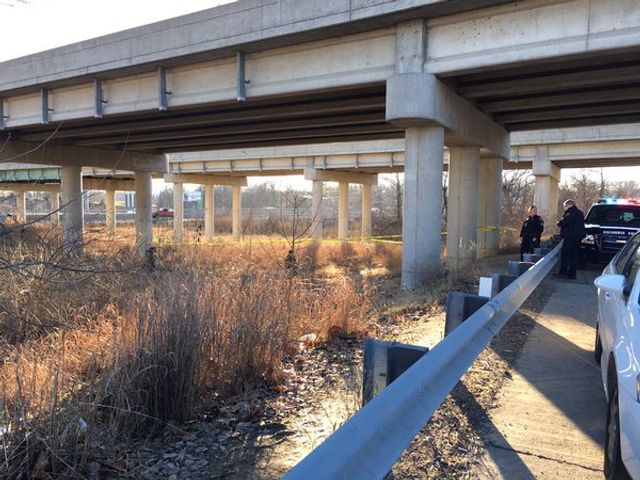 COLUMBIA - A body was found under Highway 63 bridge near Clark Lane and Hinkson Creek Friday.

The cause of death and the person's identity are still unknown. The Columbia Police Forensic Unit was at the scene for hours investigating and loaded a tent into the back of a pickup truck before officers cleared the scene.

A shopping cart filled with bags can be seen in the taped off area, but it was unclear if that is related to the discovery.

KOMU 8 News remained at the scene until it was officially cleared. Columbia police were unable to provide any more updates Friday night.