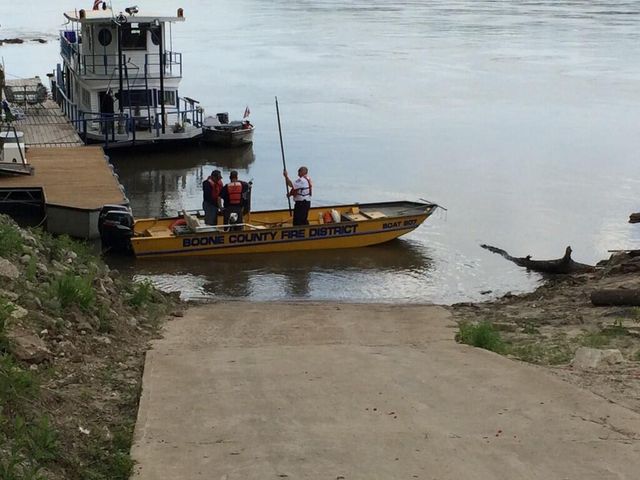 Blomenkamp said the body was found 30 feet off shore in the target search area near where Perche Creek flows into the Missouri River a quarter-mile upstream from Cooper's Landing.

Blomenkamp said he believes the boy drowned after being swept up in an eddy, which is a swirling current that can pull and hold objects deep underwater.

KOMU 8 News has two reporters on the scene and will provide more information as it becomes available.