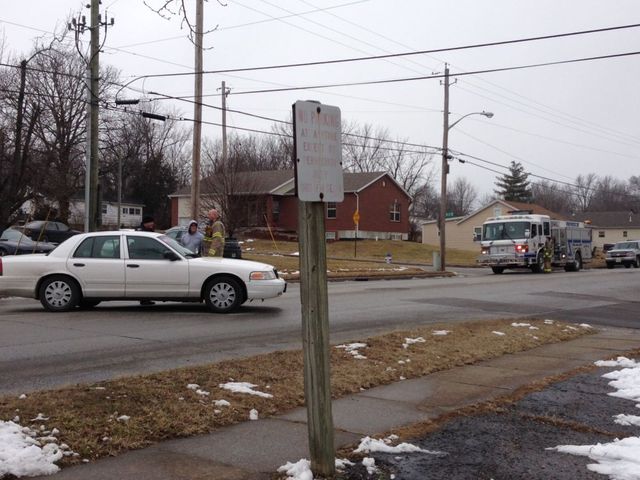 FULTON – Westminster College in Fulton was evacuated and parts of the campus were closed off after reports of a suspicious object on Monday afternoon.

According to a release from the college, a section of Westminster College’s campus has been evacuated after a student reported a suspicious object in a parking lot.

The Fulton Police Department responded to the parking lot and Westminster security evacuated the area. The Missouri State Highway Patrol's Bomb Squad was called to investigate the object.

Students and staff in the Quad residence halls, Mueller Leadership Hall and Champ Auditorium were escorted by authorities to the Hunter Activity Center as a safety precaution.

At the time of the news release, law enforcement officials were still working to determine the nature of the device and blocked off all traffic to the campus starting at 7th Street.

Classes at Westminster College were not canceled, except for a few classes in Champ Auditorium.

"There was a small cannister that was partially underneath a vehicle that was alarming some folks. It appeared to be military made," Fulton Police Department Sergeant Joe Schramm said.

After some investigation the MSHP Bomb Squad found the object to be harmless.

"There was nothing inside of it and they were able to dispose of it," Schramm said.

The campus is fully reopened.