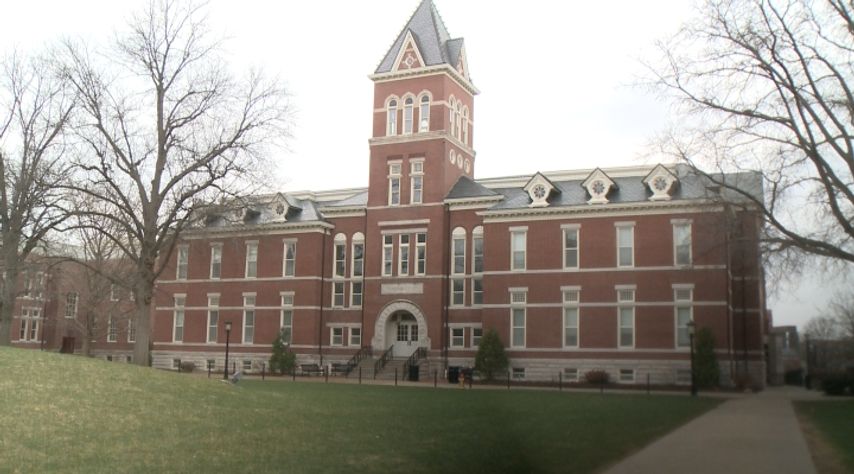 JEFFERSON CITY - A Missouri Senate bill that would provide $600 million in bonds for long needed repairs of state and public building has advanced in the Senate.

Among the projects listed in the bill is $30 million for Lafferre Hall, an engineering building on the University of Missouri campus.

Christian Basi, a spokesperson for the university, says the building scored a .91 on the Facilities Conditions Needs Index.

That means 91 percent of the building's systems need to be replaced.

Lafferre Hall has had several additions over the years.

Basi said the university is looking at sections of the building that were added in 1935 and 1944.

The university estimates it would cost about $32 million to make all the needed renovations.

Those include plumbing, accessibility and electrical issues, as well as roof leaks and improvements to the use of space.

The bill also includes about $200 million in bonds to pay for the replacement of aging buildings at the State Mental Health Hospital in Fulton.

It won initial approval from the Senate.

It needs a second vote to go to the House.