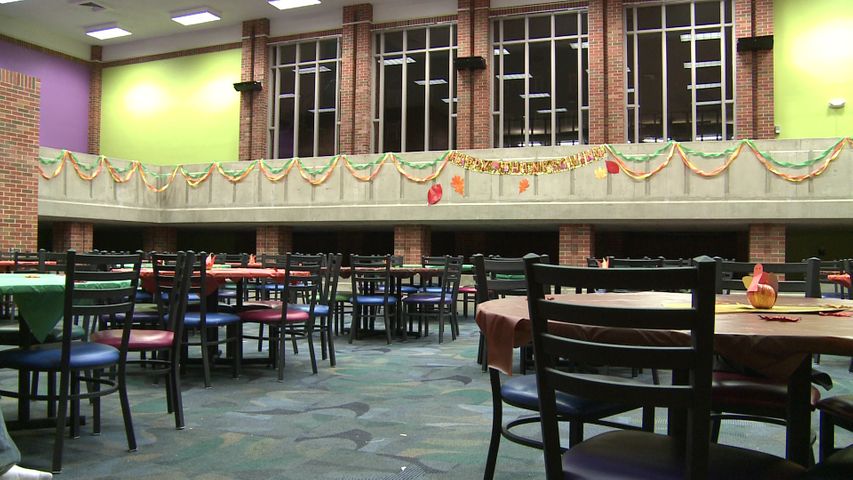 A Columbia Public Schools spokesperson said around one third of the district's buildings underwent some kind of work this summer.

The projects in schools stem from the voter-approved bonds from 2010 and 2012.