"Boogieman" Works Ahead on "Juneteenth Day" 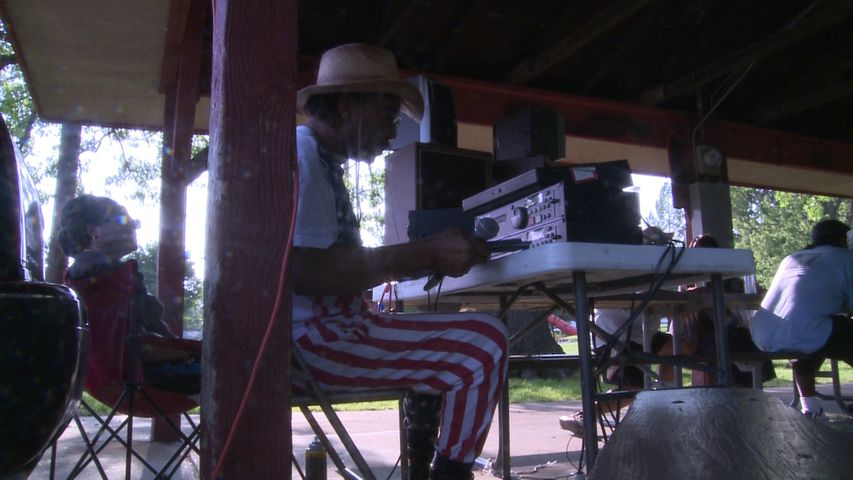 COLUMBIA - Curtis "Boogieman" Soul was playing music for a crowd of about 20 Sunday afternoon in Douglass Park. He was doing to celebrate Black Music Month in June and also previewing the "Juneteenth" celebrations that are two weeks away. "Juneteenth" is the anniversary of African Americans receiving their emancipation from slavery in the United States.

The 10th annual Fayette Fabulous Festival will be held June 17th and the 18th in conjunction with St. Paul United Methodist Church's celebrations.