Book festival comes to Columbia for its second year 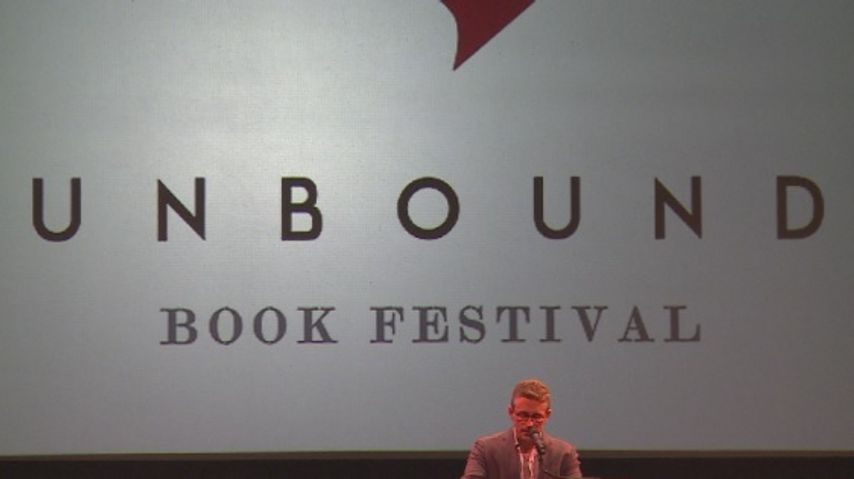 The festival this year is bringing in nearly 40 authors from around the country and abroad to discuss their work and how the publishing industry works.

Alex George came up with the idea of a book festival in 2012.

"I thought a book festival was something that Columbia would really get behind," George said. "It's no secret that the city is passionate about its festivals, with True/False and Citizen Jane film festivals and the Roots N Blues music festival well established and well loved, but what some might not know is Columbia also is a hyper-literate community."

Sarah Joley is a volunteer for the festival and said she thinks Columbia is a great community to host something like this.

"The point of it is is to appeal to the already book lovers that are in Columbia. We bring in a big community of people who are also interested in books and are trying to appeal to that audience and bring together authors and readers in a very unique way here in Columbia," Joley said.

The festival goes until Sunday, with most events taking place at Stephens College.

"You can drop in whenever you would like and see all the various panels with your favorite authors or just if there's a topic that interests you," she said.

George said the festival will be broadcast on C-Span next year as well.

All events are open and free to the public.