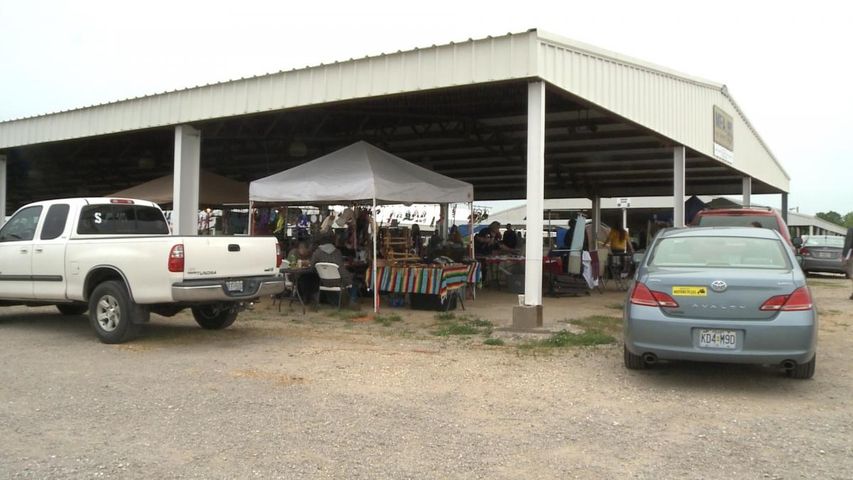 COLUMBIA - The Boone County Commission is proposing a six-year, one-eighth-cent sales tax for county parks, such as the Central Missouri Events Center, or CMEC. If the Commission approves the second reading of the measure on Tuesday, then the proposed sales tax is expected to be on the August 5 ballot.

Columbia resident Greg Olson said that the CMEC is an "asset to the county" and that something needs to be done to improve its facilities. But he said he's not sure if he supports a sales tax.

Boone County bought the fairground for $2.4 million in 1999, but the CMEC does not generate profit. In fact, for the past few years, the county has been subsidizing it.

Northern District Boone County Commissioner Janet Thompson said that there is a lack of resources and that the proposed sales tax isn't just to maintain the park but to develop it into a premier park for the region.

"Do you want a Boone County that values its rich traditions with its fairgrounds?," Thompson said. "Do you want something more? Do you want a park system that has those amenities that right now, we can't afford."

Olson said in order to develop the park, the facilities must be upgraded.

"If you're going to attract families to events out here, you want a place for them to be comfortable. They want to be able to use the bathrooms. Maybe a little better electricity, a little better plumbing," Olson said.

Thompson said those opposed to the sales tax are saying now is not the time.

"Whenever you're talking about a tax, is there ever a good time to ask people whether they want an increase in their taxes? To me, this is the ideal opportunity to say to people that we have the opportunity now to create something wonderful."

Thompson said that the Commission will seek public input this summer.