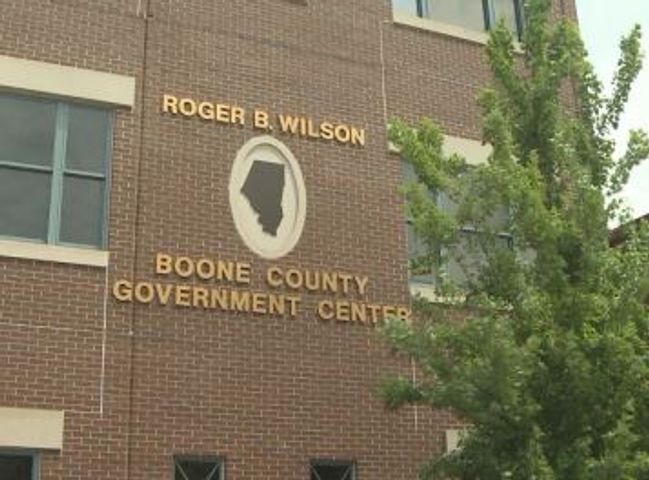 COLUMBIA – Boone County voters may decide whether to make a road and bridge tax permanent.

Boone County Presiding Commissioner Dan Atwill said he expects the commission to approve the proposal to put  an initiative on the ballot to make the one-half percent sales tax for roads and bridges permanent.

The tax, which is expected to generate $14.8 million this year, currently must be approved by voters every ten years. The current tax expires after 2018.

The proposal would eliminate the need for voter approval every decade.

"This tax, in the last two times it has been voted upon, has passed by huge margins. And we feel that the, the way the money has been handled has been very adequate for the county and the citizens, and the roads aren't going away. So, we, instead of having the cost and expense of another election, it seems to be appropriate to have a permanent tax," Atwill said.

However, not everybody thinks the permanent tax is a good idea.

Boone County resident and former Republican candidate for the commission James Pounds said the commission is trying to deceive people with this initiative.

He said the commission calls it "an extension" of an existing tax, but the revenue is not used for its original purpose when it was introduced in 1993.

Pounds said the money was originally supposed to go to improving rural county gravel roads, but it is now used for existing road maintenance in Columbia and throughout the county.

"It's wrong because it's not what we originally voted on," Pounds said.

Atwill said the county reappropriated the money because paving rural gravel roads became too expensive, and it needed the money to maintain its many roads and bridges.

"There's nothing mysterious about this," Atwill said.

The proposal's official ballot language said, "For the sole purpose of improving and maintaining roads, bridges and right-of-ways."

If approved by the commission, the measure would go on the Aug. 8 ballot.

Atwill said if the voters let the tax lapse, the commission would likely be forced to raise real-estate taxes to offset the losses.