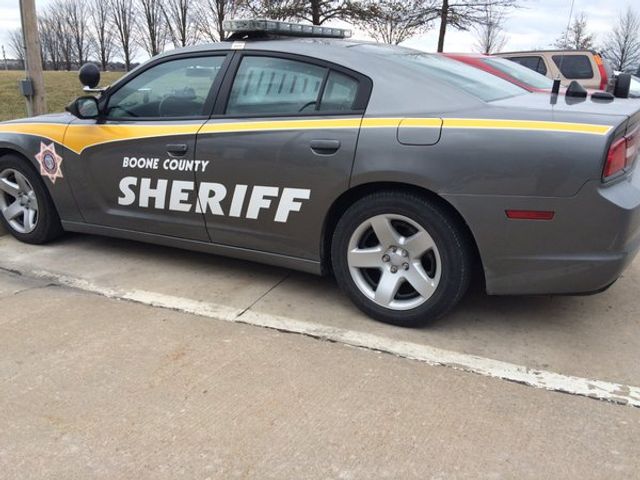 BOONE COUNTY - The Boone County Sheriff's Department is trying to find out who is stealing jewelry from homes throughout the county.

There's been a string of 11 daytime, weekday burglaries in residential areas dating back to early January.

Sheriff’s deputies believe many of the burglaries were committed by the same suspect or suspects. Most of the cases involved forced entry through back doors.

Detective Tom O’Sullivan said some of the burglaries indicate there were two suspects, while others indicate there was one. He also said the motive to burglarize the houses in the daytime is clear.

KOMU 8 News talked to neighbors near some of the crime scenes, and many were completely unaware. However, someone on Country Woods Drive confirmed their next-door neighbor was burglarized about two weeks ago.

One woman on the same street said the pattern of burglaries was very concerning to her and she is glad more light is being shed on the issue.

In order to prevent these types of burglaries, O’Sullivan said people should lock their doors and windows and install security systems.

“Burglars very rarely try to break into houses where security systems are installed,” he said.

O'Sullivan said the suspects are targeting rural and semi-rural areas because homes are spread out and it makes it harder for burglars to be seen. However, he said, there were neighbors around at the times of some of the burglaries.

“People were in the neighborhood when these burglaries happened, so if you see something suspicious going on, don’t hesitate to call 9-1-1,” O’Sullivan said.

He didn’t elaborate on specific information neighbors provided to detectives, citing an ongoing investigation. O’Sullivan did say, however, that witnesses gave detectives leads they are currently following up on.

Anyone with information on the burglaries is urged to call the Boone County Sheriff’s Department at (573) 875-1111.

[Editor's note: This story was updated with a map showing various locations where burglaries have taken place since early January.]