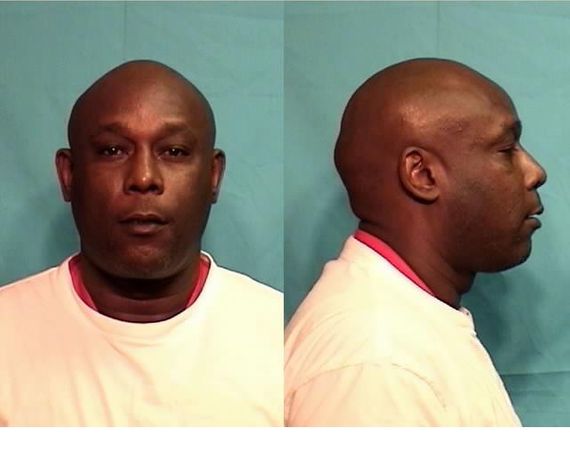 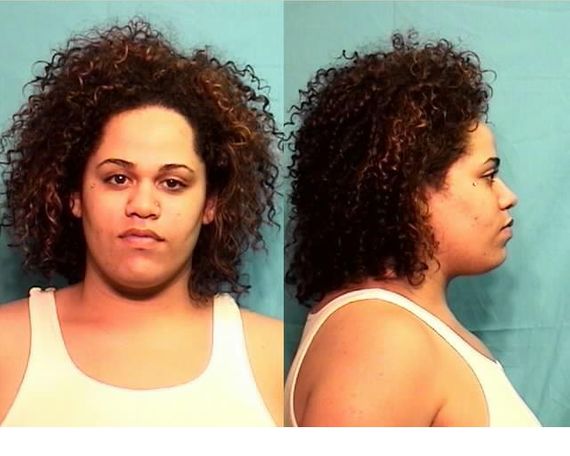 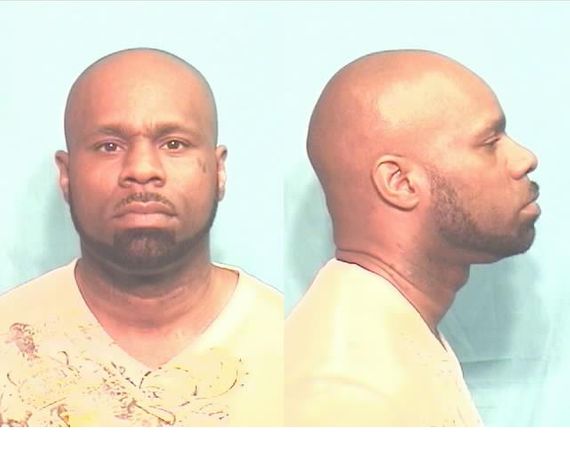 BOONE COUNTY - At 9 a.m. on Wednesday morning, the Boone County Sheriff's Department served a search warrant to 5660 N. Rocky Fork Dr. in Boone County. An investigation into the residence led authorities to believe that an active cocaine distribution operation would be found there.

Evidence of a cocaine distribution operation was found at the location including cocaine, packaging material and scales. Four handguns and ammunition were found at the residence as well.

Shawn M. Turner, 37, Clinton G. Jones, 43 and McKenzie J. Franklin, 21, were all arrested. All of the suspects are from Columbia, and Turner and Jones are both convicted felons.