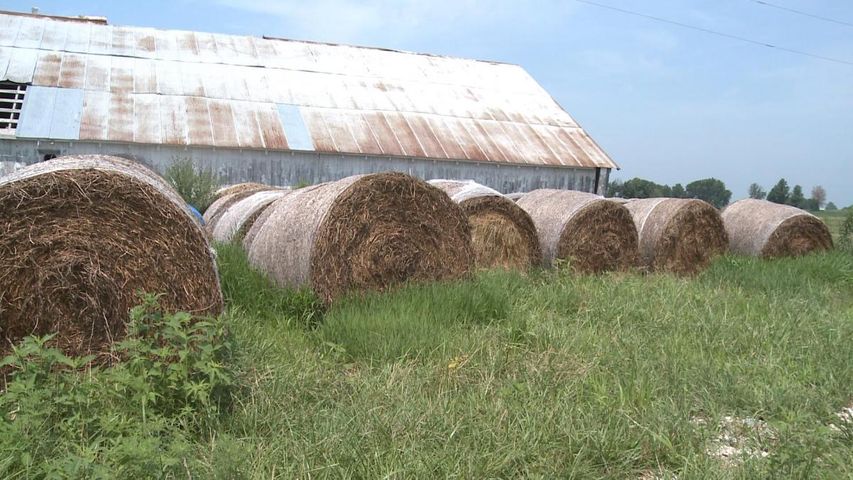 COLUMBIA - Missouri is now the second state to have a constitutional right to farm, but the majority of Boone County voters did not vote for the amendment.

Voters passed Amendment 1, or the "right to farm" amendment, Monday night. The amendment narrowly passed statewide, but it was not close in Boone County.

According to the election results for Boone County, 67 percent of voters rejected the amendment.

Opponents said they worried the amendment could aid large corporate farms. Supporters said it is the best option for expanding the agriculture industry.

Boone County results were also counter to Missouri numbers on Amendment 5, the right to bear arms, which passed statewide.

County voters voted against the Proposition EPIC sales tax for the Central Missouri Events Center, which would have benefited county parks.