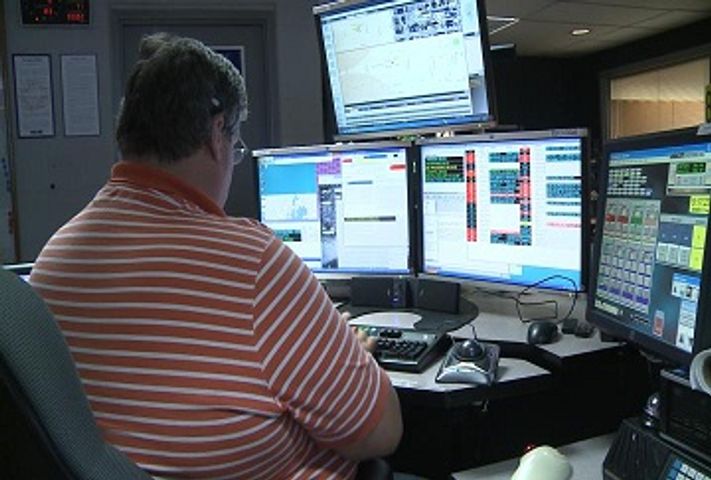 COLUMBIA - The Boone County Commission met Thursday to finalize the elimination of the 911 landline telephone tax.

For several years, the Boone County Commission has set a landline telephone tax levy at two percent of the tariff rate per Missouri statute. The tax has been in effect since 1985 and generates around $200,000 a year.

Boone County Presiding Commissioner Daniel Atwill said the revenue from the landline tax will be replaced by the new sales tax passed in April, 2013. The tax will fund a new 911 Joint Communications Service and will be implemented on October 1, 2013. He said the tax will bring in nearly $9 million a year.

"Everyone has a tax on every landline bill that they receive and pay each month," said Atwill. "That tax will be eliminated because it was designed to be used for 911 services, and now we have a sales tax that is used for the purpose of 911 and the Office of Emeregency Management."

The money from the new sales tax won't be available until January 1, 2014, which is when the landline telephone tax will be eliminated.