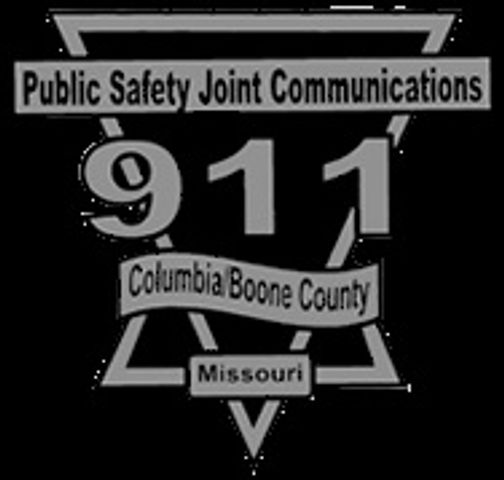 The Commission hired Shelton in February 2015.

KOMU 8 News talked to Shelton in an exclusive interview the day he started work. He said he was looking forward to serving his hometown.

"Well it's something I'm very much looking forward to, but at the same time it's kind of scary," Shelton said.

Shelton worked as the joint communication's director for four months. The Commission said his resignation is effective immediately.

The Commission said it does not expect Shelton's resignation to cause any delays in services.