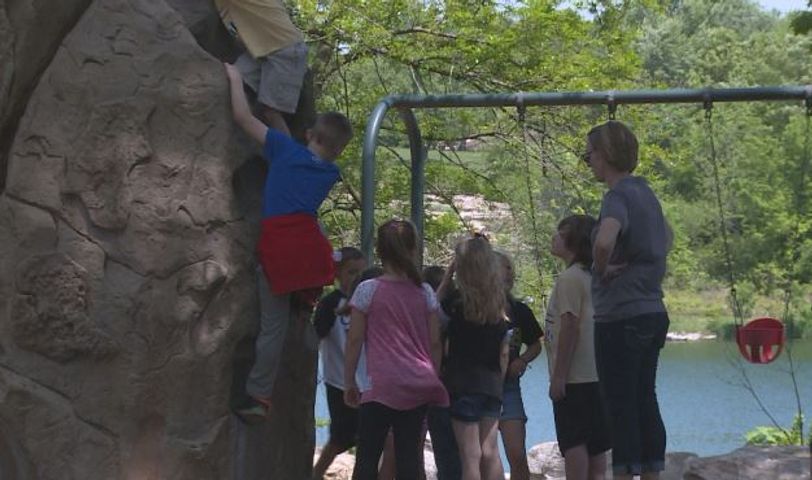 The programs, funded by Boone County Children's Services, targets teachers, parents and others who interact with children before they reach kindergarten. The goal is to improve the social and emotional well-being for the county's youngest children.

Boone County Community Services Director Kelly Wallis said there are two contracts: one for the University of Missouri and the other Moberly Area Community College.

According to a news release, the University of Missouri Board of Curators, on behalf of MU's Department of Psychiatry, received nearly $2 million to create the Boone County Early Childhood Coalition, which will help parents learn how to deal with their children's behavioral challenges.

Wallis said the university will use a popular program called Triple P.

"That really is to help providers educate parents on how to deal with their child's behavioral and social emotional issues," Wallis said.

"There's also will be tracks for high school students who are interested in the early childhood field that they will be able to take classes at the career center," Wallis said. "So that when they graduate, they'll be more prepare to serve the early childhood."

Wallis said the most important thing about the program is prevention.

"We want to catch kids who are at-risk and discipline behaviors early, so that we can prevent crisis down the line," Wallis said.

"Early childhood helps find areas that, if there's a struggle, that the early childhood can get hold of those issues and help with them," Thornton said. "So that when they're in school, that makes a better transition."