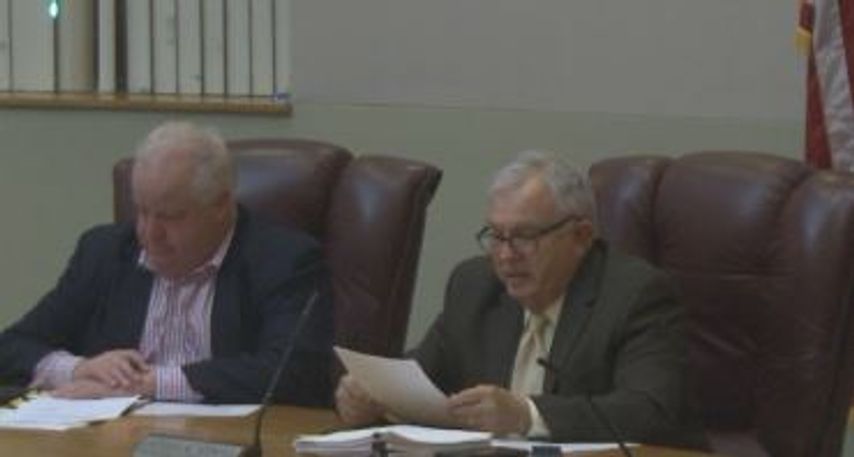 COLUMBIA – There will be a new subdivision near Battle High School.

The Boone County Commissioners voted by a 2-0 margin to approve the rezoning of land near the school to pave the way for North Battleground LLC to build a new subdivision on 38 acres located at 8321 E. St. Charles Road in Columbia. The land has been rezoned from A-2 (agricultural) to R-SP (planned single-family residential). District II Commissioner Janet Thompson was not at the meeting.

The proposal calls for the developer to build up to 88 lots on the site. The co-owner of the company and property, Tom Mendenhall, said the lots would be around 20 percent larger than the minimum Boone County size requirement. Mendenhall said price of the single-family homes will range between $175,000 and $300,000.

According to Mendenhall, building new homes near Battle High School is good for Columbia.

"There's a big need with the high school out there, and Columbia's growing an average of 2.5 percent per-year since 1960," he said.

Mendenhall had been seeking the commission's approval for many years to build this proposal. Mendenhall said the delays were in part due to the opening of Battle High School, which forced North Battleground LLC to wait longer for approval.

North Battleground LLC currently is a partner in the Lofts apartment building in downtown Columbia.